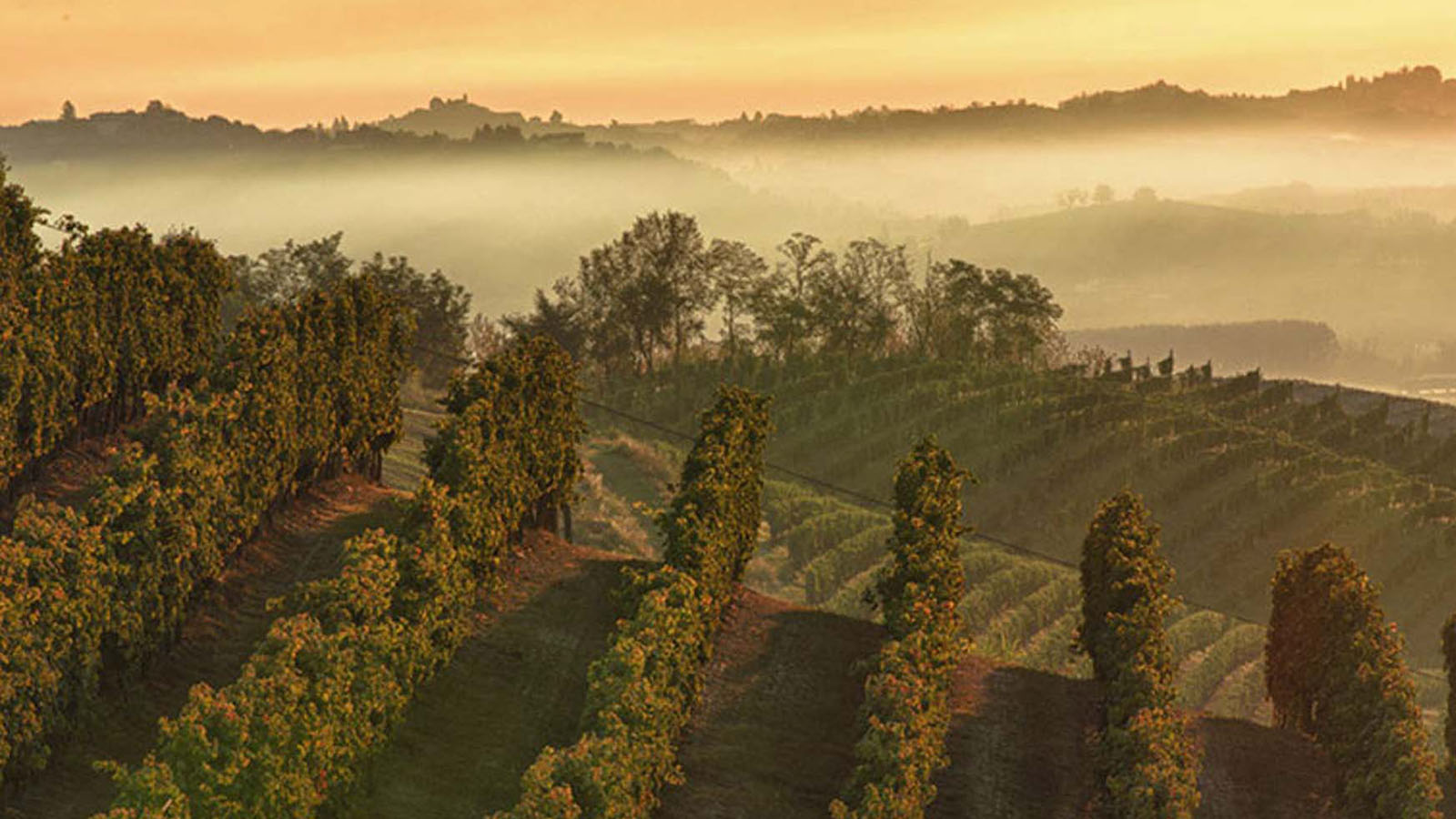 San Martino Alfieri is located in the wine-growing area of the “Terre Alfieri” and of the "Alfieri hill community" in the surrounding territory of Monferrato, the Langhe and Roero, which have always been the three most prestigious wine and culinary areas of Piedmont.
Due to their natural landscape and beautiful historic centers, they have been named UNESCO "World Heritage Site". From the top of San Martino Alfieri, the eye spans 360 ° on all the surrounding hills, up to see the Maritime Alps, the Monviso, the Cozie, the Gran Paradiso pushing the gaze more to the horizon to glimpse the Valle d ' Aosta and the Rose

Panoramic view between Govone and San Martino Alfieri with the snowy Monviso in the background.